A project that has now been on the back burner for two years, is now almost at a close. 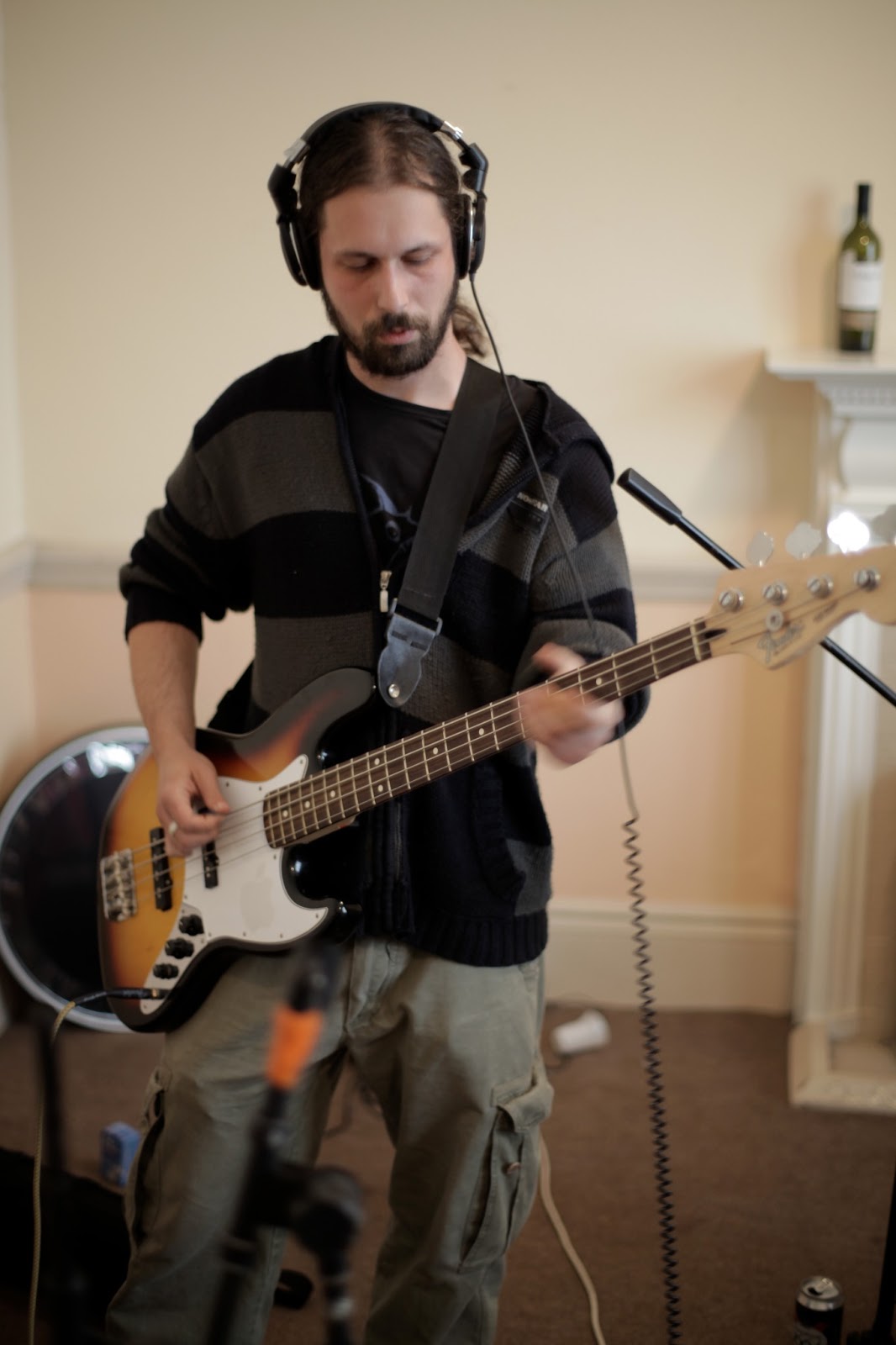 I've finishing (and re-doing) some vocals for Pond's EP; an eerie task since one of the sets of lyrics was written fourteen years ago almost to the day.  I was seventeen at the time.

It Will All End In Tears (known to the band as 'The Evil Song') required a particularly deranged delivery.  I used a dynamic mic instead of my normal cardioid choice, to get a performance as close to the live equivalent as possible.


Wasted Youth saw some backing vocals being added to the verses.  Bright Young Rain was re-tracked, along with a definitive take for The Village Idiot.  Swan Song's guide vocal - performed in the same room as the drums - was kept as the definitive version.