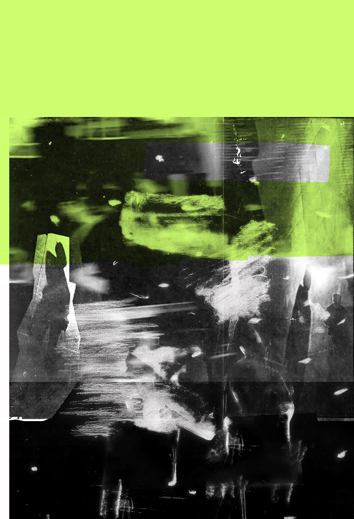 Future Loss are without their regular drummer during the summer, spurring Brian and me into exploring an idea we've been kicking around for a while:  reanimating some of our more esoteric and improvised compositions that we cooked up spontaneously in the studio as a two-piece, and turning them into a live set in its own right.

It's a big departure from the aggravated, muscular sound Loss has cultivated with Alex and James.  There are oceans of empty space within the arrangements, which rely on heavy repetition as much as they do on our technical gymnastics between loop pedals, detuned violins and samplers.

We've also been fortunate enough to be joined on a couple of songs by Phil Tyler, to provide some skeletal drums.


The debut of Future Loss Binary comes this Saturday evening at the Narc Festival.  More information on this can be found at the following link:  http://www.kyeo.tv/2013/07/01/narc-fest-stage-times/

In the mean time, have a listen to our most recent rehearsal.  You'll have to excuse the length of the clips... we're still honing the arrangements somewhat.