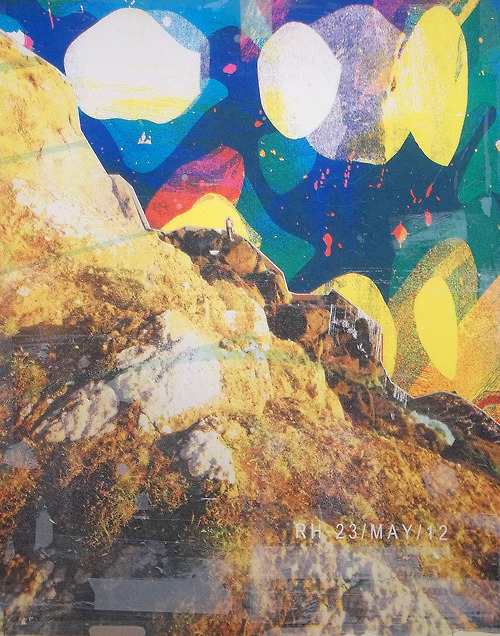 Away from their recent preoccupation with covers, My Attorney have continued to work on new material.

Below is an experiment based on multiple samples looping at once, with Andy joining in on the drums.


As I might have previously stated, the fifth LP will comprise of the material currently being played live, along with several pieces still in the development stage.  Accompanying this will be a bonus disc of material captured during rehearsal, much like the two pieces featured above.
Newer Post Older Post Home