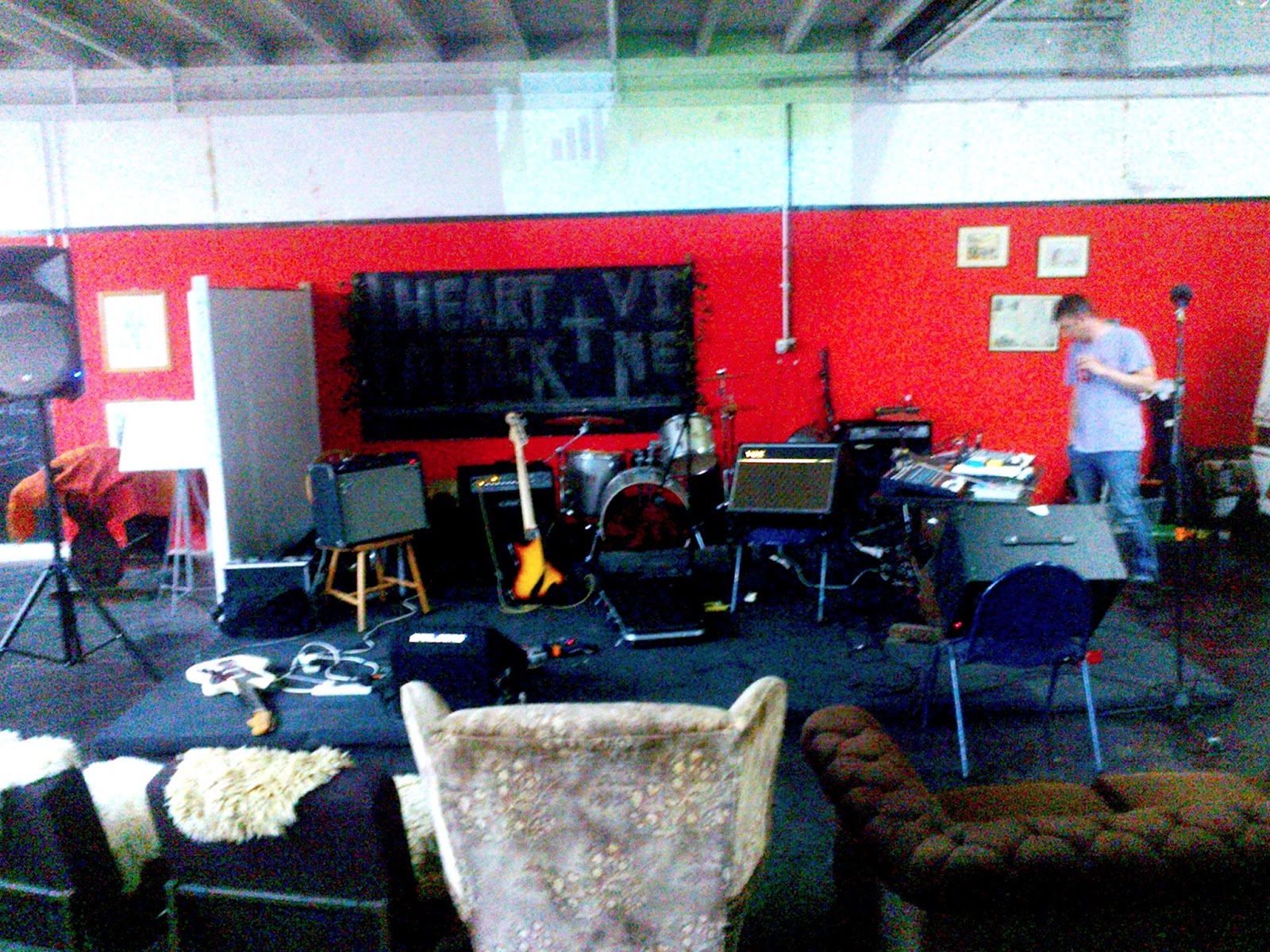 I organised a show for two Belgian bands.  They turned out to be some of the most pleasant gentlemen I have met in some time.  We discussed blood-letting, the acoustics of warehouse basements, mastering, guest vocal spots, and the European mainland culture of touring.  They also did the dishes, which means they're welcome back anytime. 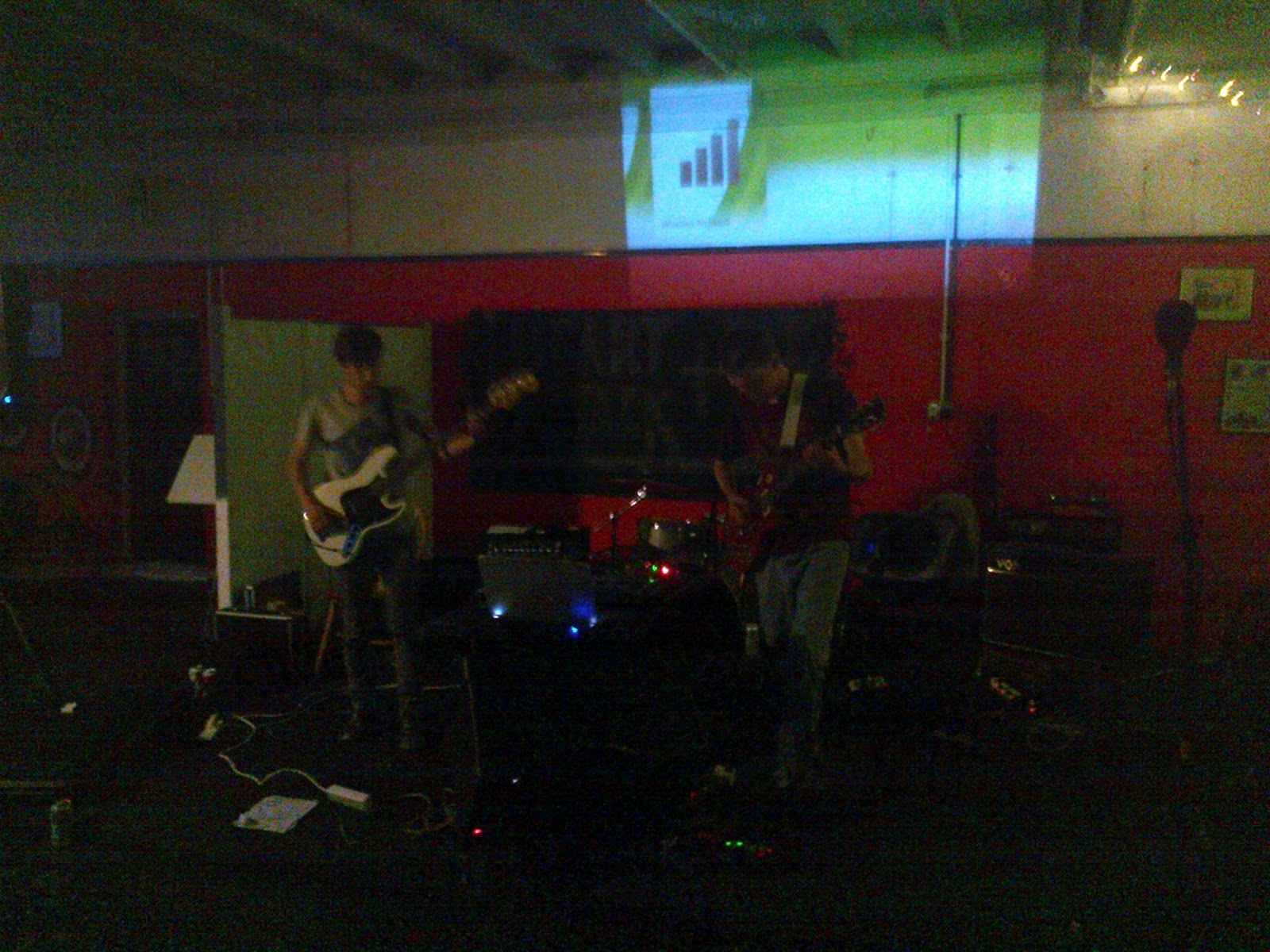 They also played some music, which was some the best live music I've seen a long time; and that includes my visit to ATP the other week.

It was probably my least well-attended gig I've done.  And yet it still carried great significance:  the people there listening really got it.  And I don't mean that to sound like some consolatory bonus prize; this was a gig that mattered to the people in the room, almost all of whom I knew.  It   was like the existing format of a gig - with its standing around, dearthly silences and consumption of expensive beer - was being warped into something more private, meaningful and - thanks to the sofas there - comfortable. 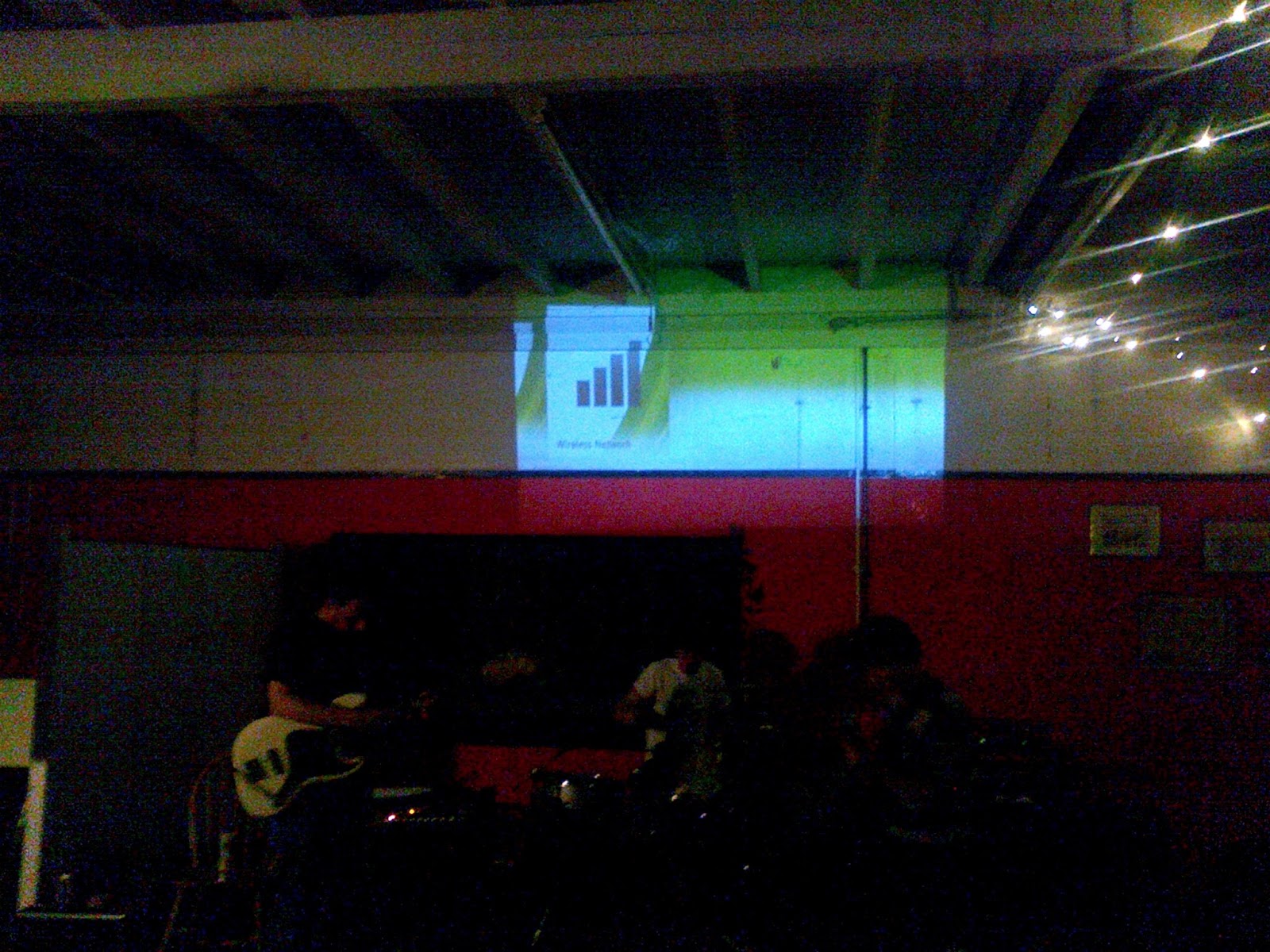 I have always been critical of gigs remaining only about some bands playing.  There's no reason why shows can't be multi-sensory, and really curated... rather than just put on.  The stem of music traces back to the same impulses that drive all forms of art, sonic or otherwise.  Why not feature some of that too?

Afterwards I felt that even if the gig was only so I could meet these good folks, then that was enough.  As it was, it came with some of the most esoteric and gnarly moments from the past year of gig-going.  Listen for yourself below. 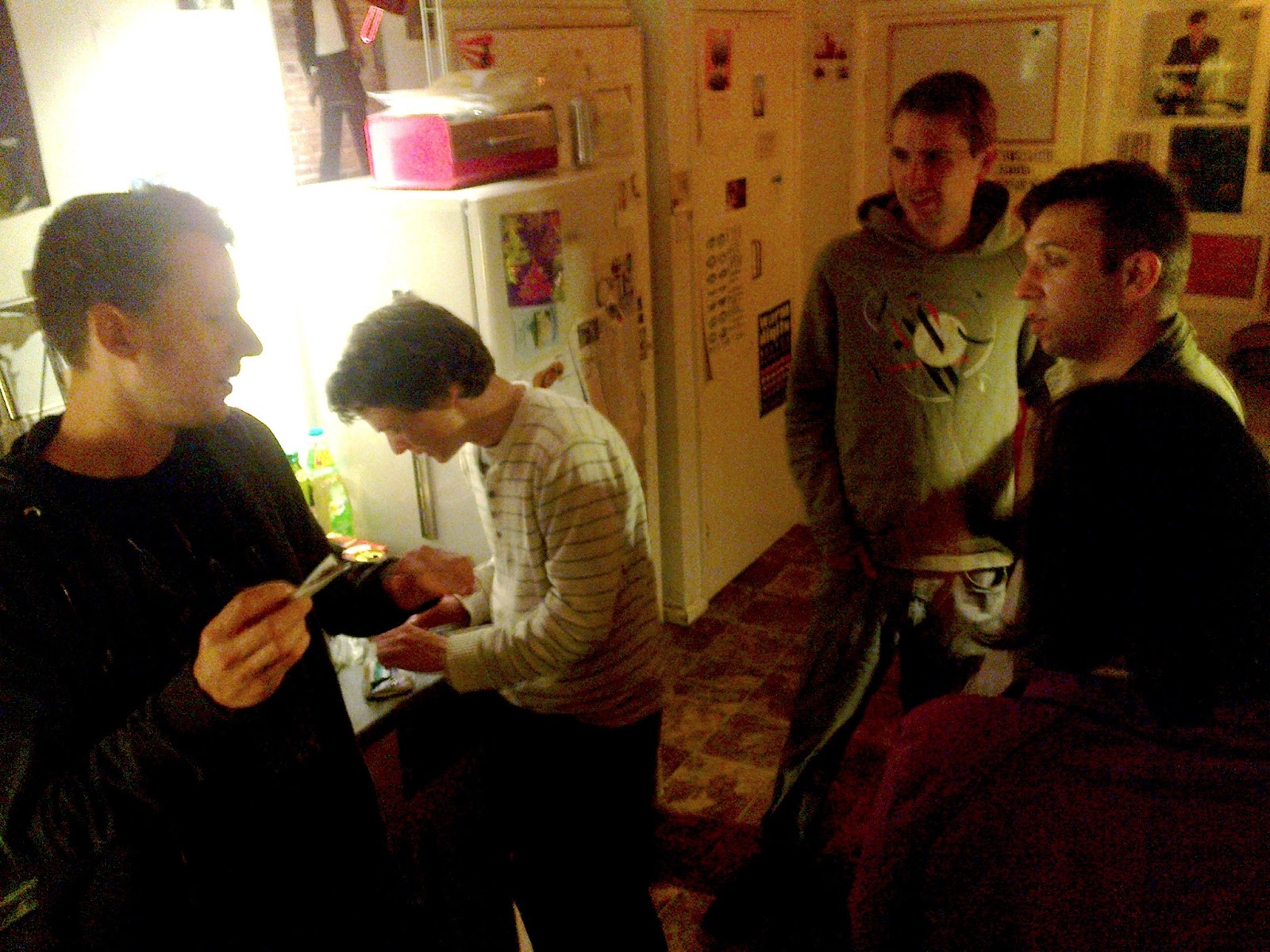 Meanwhile, Future Loss continued to feel their way through a Binary set, with Phil Tyler on the drum kit.  Mishaps and stumblings - but also some lovely moments - amongst the waveforms that survived the evening.