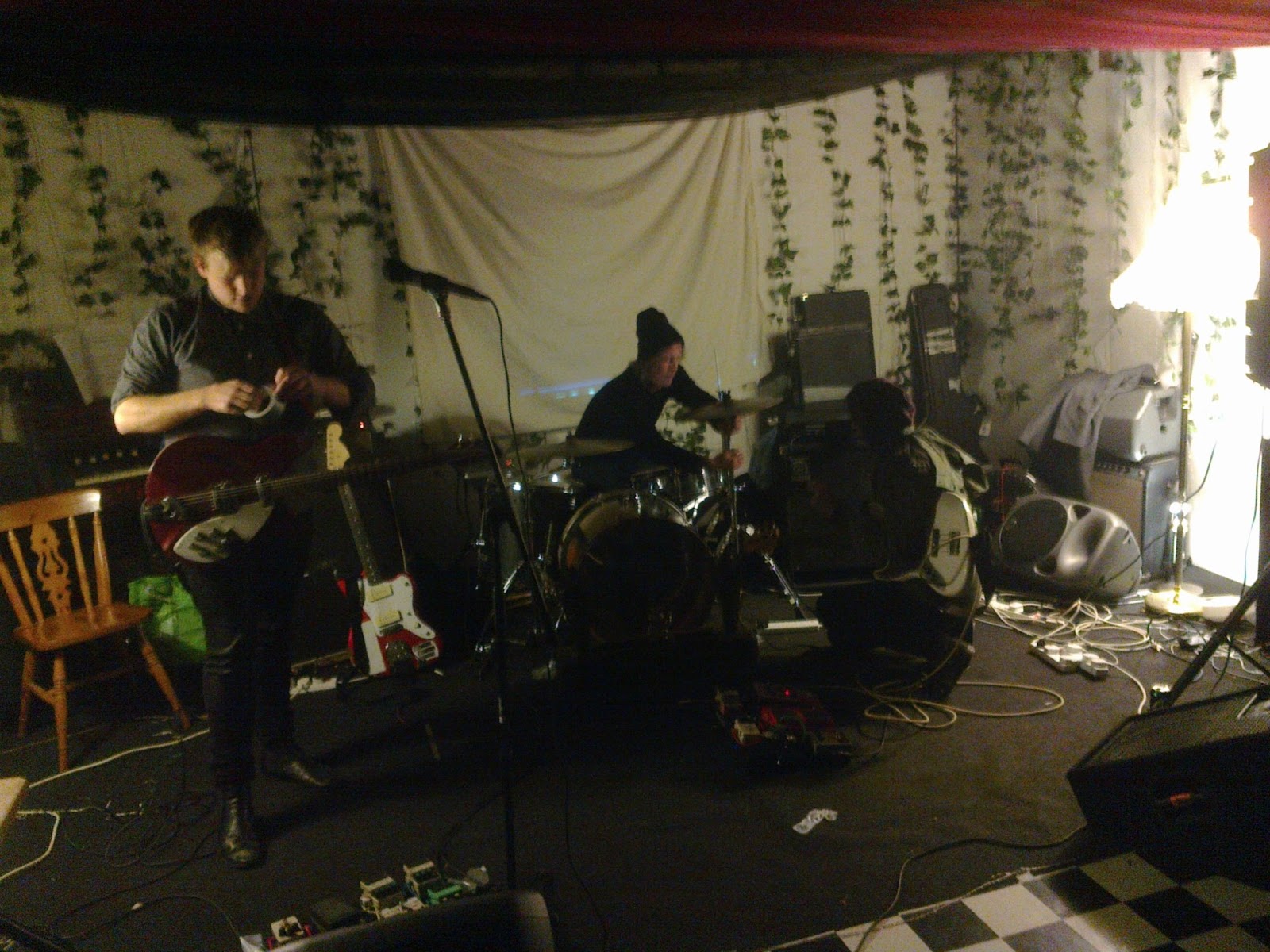 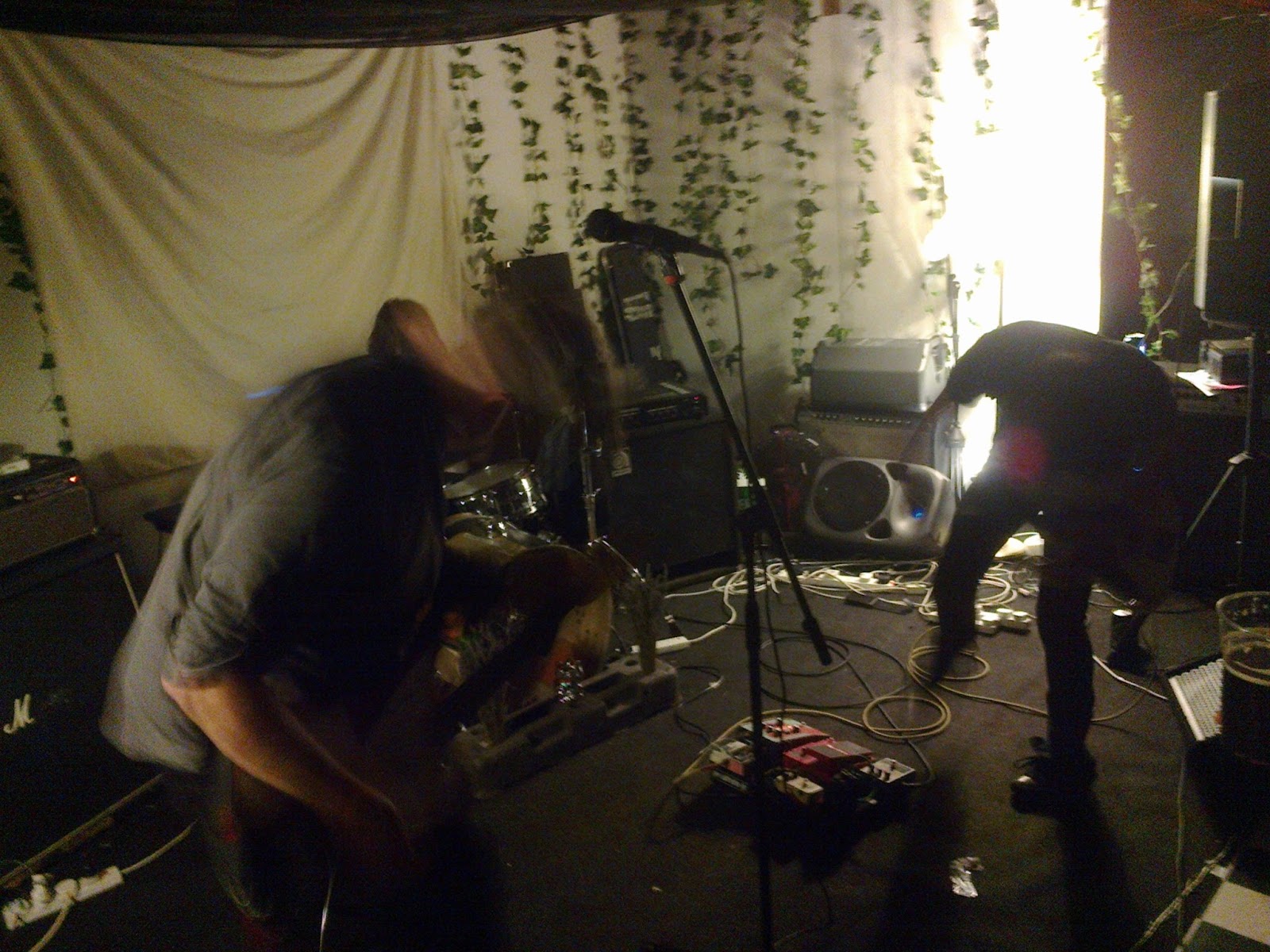 It's been a while since I've had a touring band to stay at Twelve Whitby.  The airbeds were dusted off, and the fridge stocked with Morrison's home brand cider.  The three lads arrived in their van, settled down to some homemade chilli, and several hours later they were in an old warehouse, playing an awesome show.


Future Loss also featured, debuting some of the Vast Active material in a set that spanned the three releases.  All in all, we were pleased with our performance:  of course it would have been nice to have the guitar louder, but these things come in time.  I'm curious as to where our live show ends up six months from now.


The night was really well attended; break even point was reached, and the Kiwi travellers were off to Edinburgh the next morning after their fry up.  A really good experience... and nice to play in support of a band I've respected for many years.