My Attorney publish an album commentary to their fourth studio release, 'Tech Support'

An album often has as much of a story behind it, as the music it finally presents to the world. 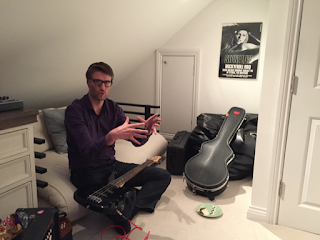 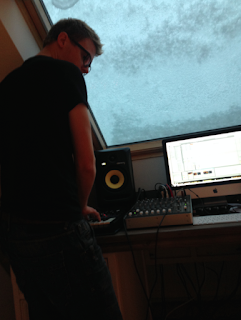 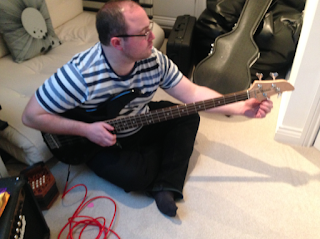 Where have all the high hats gone?  Which invasive backing vocals were sensationally edited out at the last minute?  What about that big fire that happened?  All these questions, and more, are covered in this in-depth commentary.

The album itself can be downloaded in full at the following address: